No products in the cart.

AUSSIE FLAG
We use cookies to ensure that we give you the best experience on our website. 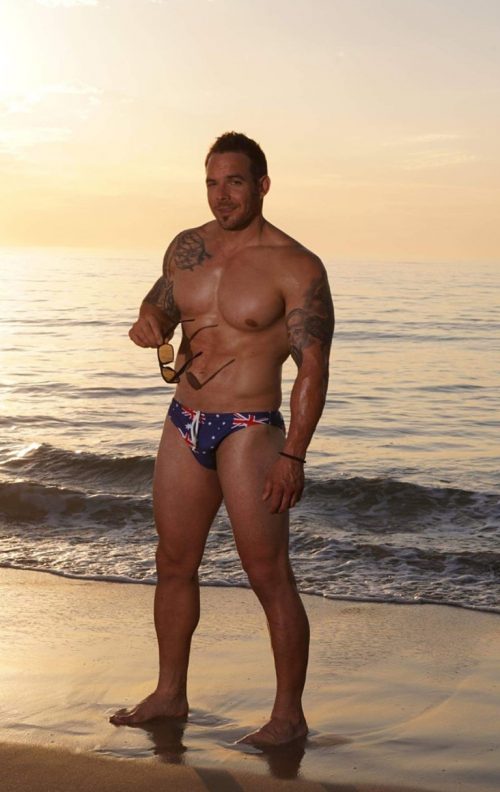 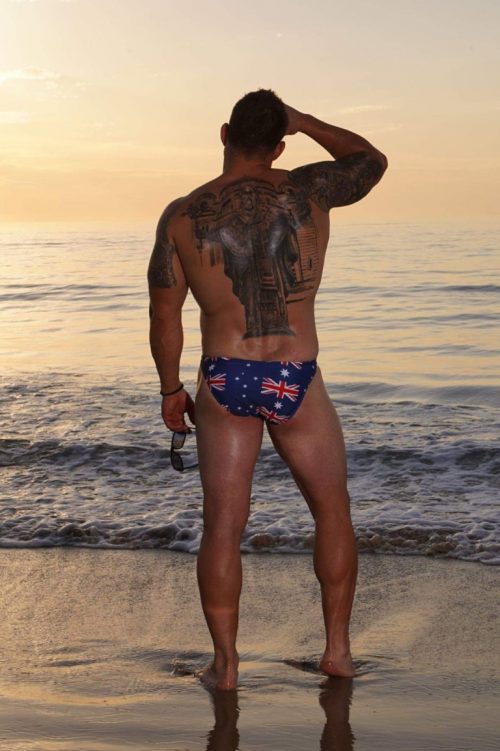 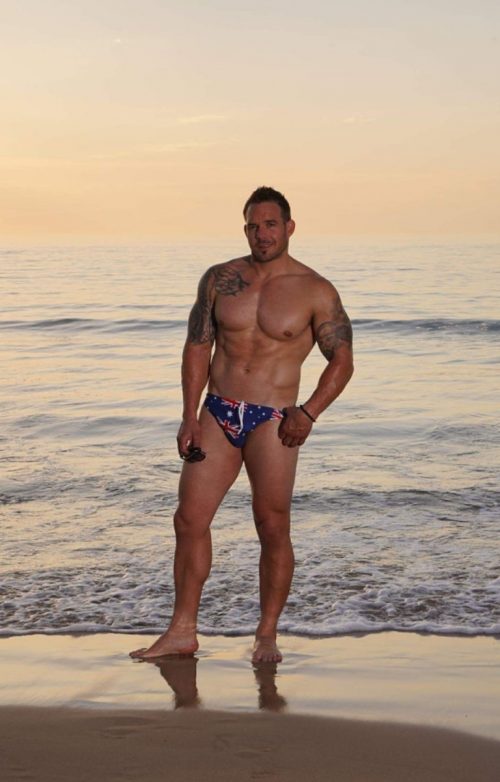 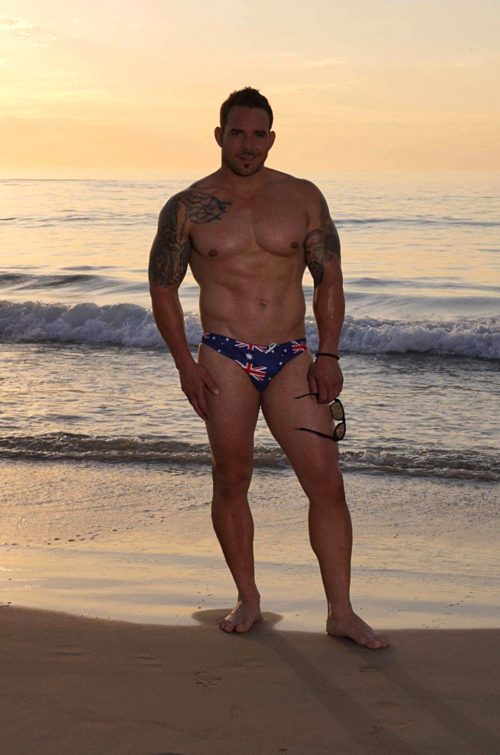 Men’s European back briefs moderate to full back coverage

Mens European Brief, Mens surfer Fit, Mens Surf Briefs – A combination of our Men’s European back briefs & the front of our modest thong briefs. A shaped front with discreet crotch seam “dart” to create? & accommodate that fuller look. Suits most body types Comfortable enough to be worn as undies! suits most water activities including surf Perfect for body building and competitions!

men’s European, cut, back briefs, curved front, shaped front, simple, classic, bodybuilding, tanning, competitions, comfortable, undies, fancy, full back, coverage, moderate, corded waist line, adjustable, front lined, back lined if transparency suspected. A great item to have as well as its companion of the? modest thong briefs. You have the best in Australian made mens swimwear, a collection like no other

There are no reviews yet.